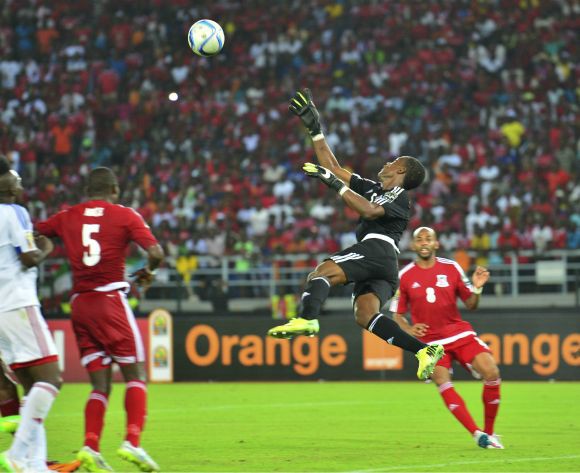 The 2015 Africa Cup of Nations (Afcon) which comes to a climax on Sunday has had it’s fair share of action on and off the pitch.

Forget about the violent incidents and poor officiating which resulted in the banning of controversial referee RajindraparsadSeechurn from Mauritius, because several stars have emerged from the competition.

A quick look at the hosts Equatorial Guinea and Javier Angel Balboa stands out. The player who features for Estorial in Portugal has been pivotal for the hosts and has already netted three goals.

Equatorial Guinea’s young goalkeeper Felipe Ovono is another player who has showed great improvement and held the team together to get this far.

Yannik Yala Bolasie was a star for the DR Congo side as they reached the quarter finals before losing to Cote d’Ivoire. The Crystal Palace attacker managed one goal in the tournament but was a constant threat to defenders.

Congo Brazzaville’s Thievy Guivane Bifouma Koulossa is another player who showed that he has now emerged. His confident and driving force behind the team saw him score three vital goals.

Max Alian Gradel, the Cote d’Ivoire attacking midfielder has been a joy to watch in the competition as his pace, power and work rate has been excellent. He has managed to score two goals so far.

The other players who also need special mention as having emerged from this competition include; Dieudonne MbokaniBezua (DR Congo), Ahmed Akaichi (Tunisia), Wilfried Bony (Ivory Coast) and Christian Atsu (Ghana).