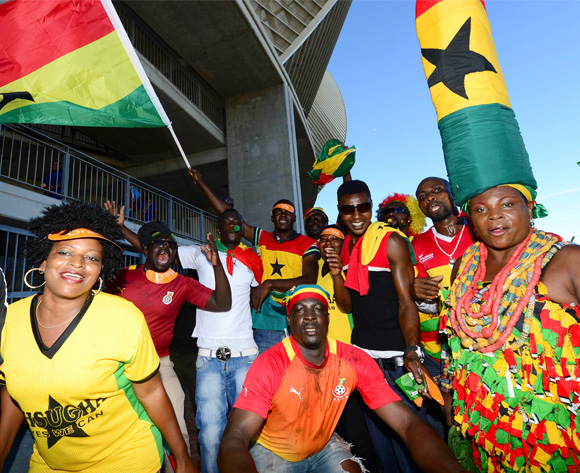 Amid growing fears that today’s ‘dream’ final between Cote d’Ivoire and Ghana will be played in front of an empty stadium, hosts Equatorial Guinea have moved quickly to get the fans to pack the Estadio de Bata.

“They have boxes and boxes of these tickets and I don’t know how they will dispose of them before the big kick-off.”

The country's President bought 40,000 tickets at the start of the tournament and attendances have been generally encouraging barring a couple of matches.

But local interest for the AFCON has crashed since the riot that marred Thursday’s semi-final between Nzalang Nacional and Ghana.

Three of the major markets in the country’s commercial capital did not open on Friday to mourn their team’s exit from the competition.

The host team’s third-place match against DR Congo was poorly attended at the 15,000-capacity Neuvo Estadio de Malabo after government warned they will no longer tolerate any more “childish” behavior from the home fans.

"The excitement is over for us," declared Equatorial Guinea fan Alphonse Moise.

And now today’s final may showcase some of African football top talents – from Yaya Youre and Wilfried Bony to Asamoah Gyan and Andre Ayew – but the local fans may well desert the 35,000-capacity Estadio de Bata.