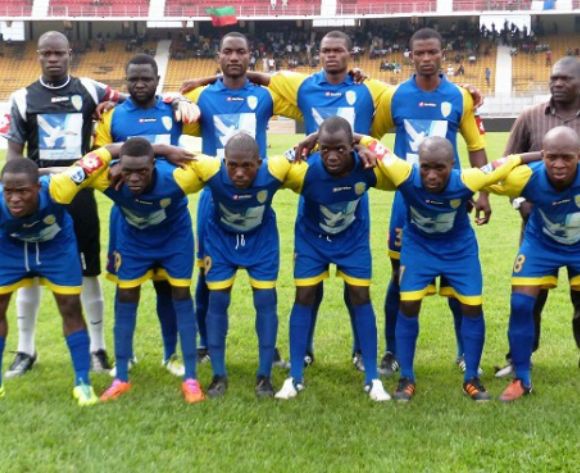 Cameroonian Premier League side, Cosmos De Bafia have decided they will make an early trip to Kampala, Uganda ahead of their first leg encounter against KCCA FC on Saturday in a CAF Champions League tie.

David Tamale, the KCCA FC secretary confirmed to AfricanFootball.com that the Cameroon FA had communicated that the team will arrive in Uganda on Wednesday. “We are however not aware of what time the team will be arriving and also on which flight,” added Tamale.

Tamale said it was only proper for the visiting team to inform the hosts with details of the team’s arrival. “It is only good that CAF changed the rules and all teams have to cater for their own upkeep away from home,” explained Tamale.

The Ugandan League Champions who fell out in the first round of the 2014 CAF Champions League to Zambia’s Nkana FC are this time determined to get to the Group stage of the lucrative tournament.

Tamale also confirmed that the KCCA FC team will enter residential camp at the Mandela Sports Hotel, Namboole on Tuesday evening.
Head Coach Abdallah Mubiru said it was a good move for the administration of the club to get the team in camp early. “It’s important and comes at a time when we need time to focus,” he added.