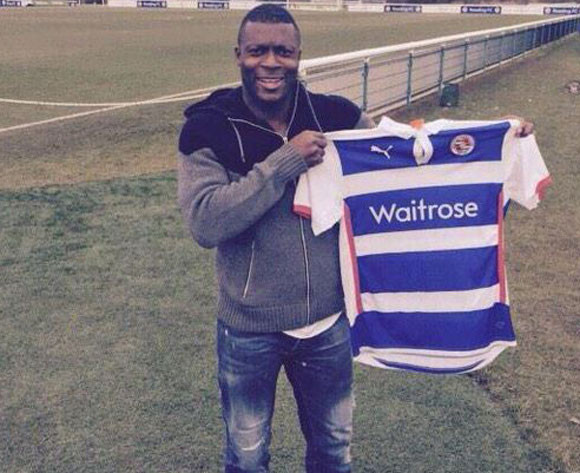 Reading have released Yakubu after a short stint

Reading FC manager Steve Clarke said Yakubu Aiyegbeni's winner in the FA Cup against Derby County shows what the experienced striker can do for the club.

On Saturday, the former Middlesbrough striker scored a superb goal, the winner in 2-1 win at Derby County after spending just 11 minutes on the pitch to seal a quarterfinal berth.

"We knew what we were getting when we signed him, Yak's a goalscorer and we brought him in for games like that, when it's open and you know you're going to create chances towards the end," Clarke said.

"It was a great pass from Hal, who also took his goal very well. You expect Yak to hit the target there, nine times out of 10 he scores and thankfully us today (Saturday) was one of the 9!

"The goal was exactly why I put him on! He came on midweek, got a good introduction to the Championship when he took an elbow to the face and broke his nose! But we fixed him up and he still looks gorgeous! It's not a surprise when he scores in that goal."