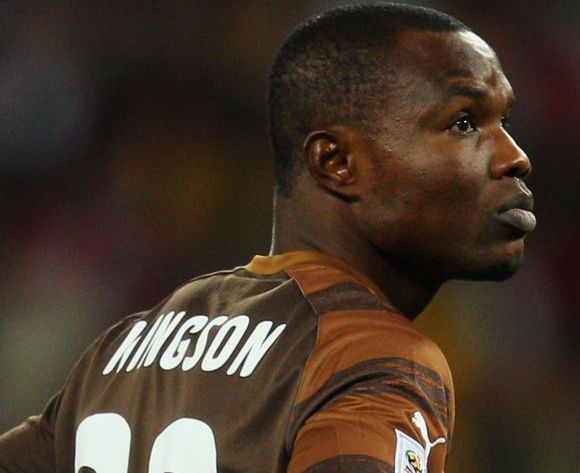 Veteran goalkeeper Richard Kingson has returned to his former side Great Olympics in the Ghana Premier League after agreeing a one-year deal.

Kingson has been without a club since terminating his contract with Turkish side Balikesirspor in 2014 after a helping to secure promotion to the top-flight.

The 36-year-old will be making a return to his first professional club where he was between the sticks for one year before leaving for Galatasaray.

Olympics returned to the Ghana Premier League this season after four years in the second-tier league.

“We have agreed terms with him and he should be eligible to play for us when we receive his International Transfer Certificate,” Olympics General Manager Olloboe Commodore told Ghanasoccernet.com.