Wanga – We shall fight back in Khartoum 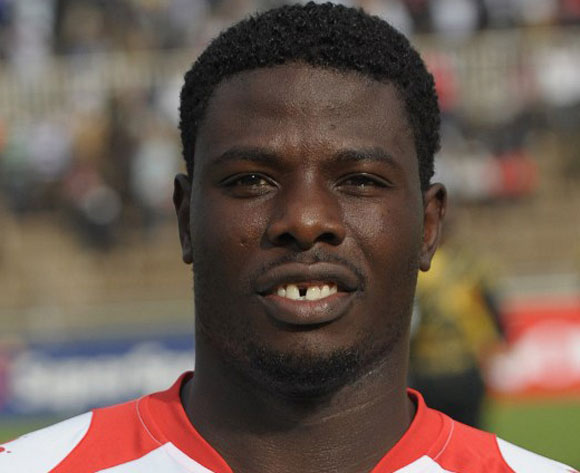 El Merreikh striker Allan Wanga has said they still have chance to overturn the 2-0 loss to Azam FC when they face off in the return leg of the CAF Champions League tie in Khartoum.

The Sudan side was unfortunate not to score a goal in Dar es Salaam on Sunday, but Wanga thinks they have the chance to score as many goals on their home ground. “I know we have to work hard, but we have a chance to pick a good margin win and qualify,” added the Kenyan International.

In the game on Sunday, Didier Kavumbagu and substitute John Bocco netted the goals that put the Tanzanian Vodafone Premier League Champions in an advantage position.

Last year El Merreikh failed to go past the preliminary round of the CAF Champions League when they fell to Uganda’s KCCA FC.