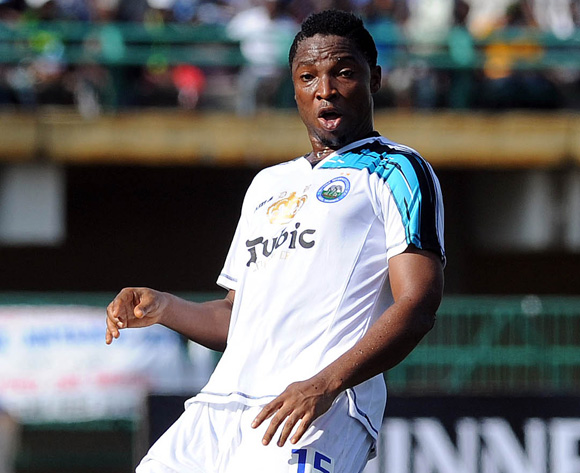 Two former winners Raja Casablanca of Morocco and Nigeria giants Enyimba over the weekend picked up resounding results in their respective preliminary round, first leg ties of the 2015 CAF Champions League.

Ivorian Kouko Guehi put Raja ahead in the 10th minute, Nigerian Christian Osaguona made it 2-0 in 79th minute while Adil Karrouchy and Abdeljalil Jbira scored a goal each in stoppage time.

However, it was the East African clubs who stole the spotlight over the weekend with impressive home and away results.

Two out of the seven matches involving that regions clubs’ were CECAFA derbies with the biggest one coming on Sunday when ambitious Tanzania club Azam shocked El Merreikh of Sudan 2-0 in Dar-es-Salaam.

Didier Kavumbagu and John Bocco were on target for the homeside in the 7th and 71st minutes respectively.

Sudan’s reputation was redeemed by El Merreikh’s Khartoum archrivals Al Hilal who won their CECAFA derby albeit against weakener opponent when they defeated KMKM of Zanzibar 2-0 on Sunday in Khartoum .

In Kampala on Saturday, KCCA beat ten-man Cosmos de Bafia of Cameroon 1-0 thanks to an 82nd minute goal by Herman Wassawa.

Kenya giants Gor Mahia also beat an opponent from outside the CECAFA zone when they defeated minnows CNaPS of Comoros 1-0 in Nairobi on Saturday.

In Maputo, APR of Rwanda picked up a vital a scoreless away draw against Liga Muculmana on Sunday, Saint George of Ethiopia went down 1-0 away to El Eulma of Algeria while LLB Academic of Burundi finished 0-0 in Bujumbura with Angolan big spenders Kabuscorp.