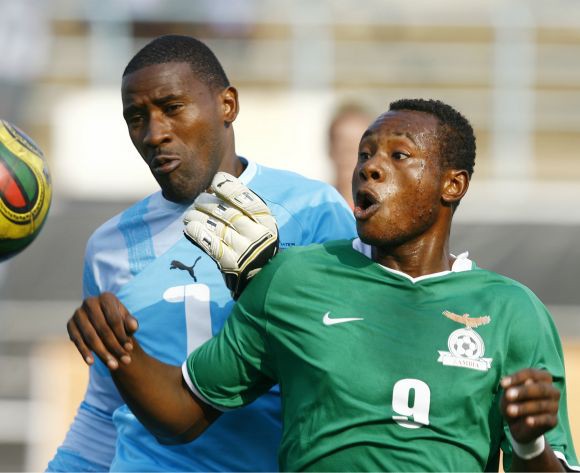 Striker Felix Sunzu is set to return to action for Power Dynamos after missing last Saturday’s Confederation Cup away tie due to injury.

Sunzu withdrew from Power's trip to Sudan to face Al Khartoum last week after sustaining an ankle injury in training.

"So far we have observed him in training and he is steadily recovering," Phiri said.

"It is a 50-50 situation so what we need now is the final report from the Doctor."

He sustained his ankle injury in Nairobi a fortnight ago during a friendly game against Kenyan champions Gor Mahia that the Zambian club won 3-0 en route to Sudan. CLICK HERE TO VISIT AFRICAN FOOTBALL ZAMBIA