Who is Mwape Musonda? 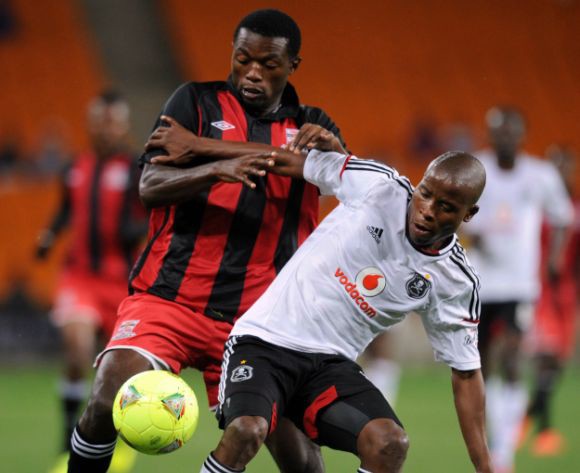 Mwape Musonda arrives at Orlando Pirates without the household status of his Zambian predecessors who have passed through doors of the Soweto giants.

The attacking midfielder recently completed a shock move to Pirates and is expected to make his debut for The Buccaneers in the Nedbank Cup tonight against Tornado FC.

Little known back in Zambia, Musonda initially made his name at Konkola Mine Police where he scored 10 goals in the 2012 season when the club from the northern border town of Chililabombwe made its top flight debut.

Musonda also received his only Zambia cap to date that year under Herve Renard on August 8 in a 2-1 friendly win over Zimbabwe in Ndola.

Mine Police later loaned the player to six-time Zambian champions Zanaco the following season where he had a modest season scoring two goals.

Mwape then decided to leave Zambia at the end of his loan spell at Zanaco for South Africa where he resurfaced at Africa Sport Youth Development Academy where he transited en route to Pirates.

“We didn't know he was in South Africa until those guys wrote to us,” Mine Police chairperson Gideon Mwenya said.

" We asked him to come back until we had given them our conditions and formalised everything with the academy through the Football Association of Zambia."