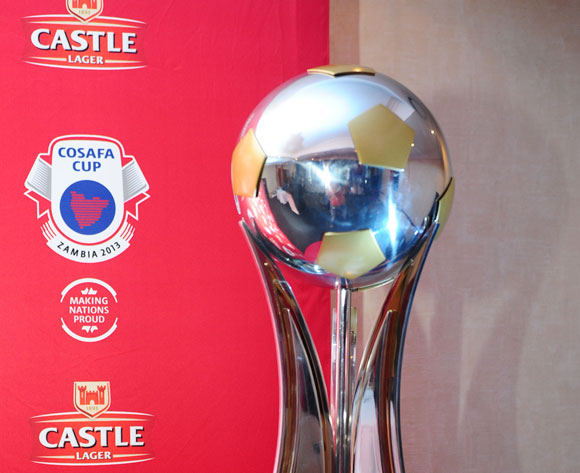 Hosts South Africa will face Botswana in the 2015 Cosafa Cup quarterfinals after the draw was made on Thursday.

Zimbabwe and Zambia met in the 2013 final that Chipolopolo won 2-0 when they hosted the Cosafa Cup two years ago in Ndola.

The 2013 runners-up have suffered the ignominy of a group stage bye due to their current poor ranking on the FIFA charts at number 119 in February.

Other team’s in the race to face Zambia in the quarterfinals from Group A are Namibia, Seychelles and Mauritius.

Hosts and three-time champions South Africa are one of six teams on bye in the last eight and will face Botswana in their quarterfinal match.

Other team’s on bye are Malawi, Mozambique and Ghana who will also be taking part in the tournament for the first time as guest side.

The Black Stars are one of two guest side’s in this year’s Cosafa Cup together with Tanzania.

Ghana face winner from Group B that comprises Lesotho, Swaziland, Madagascar and Tanzania.

South Africa will host the tournament in the North-West Province from May 17-30.

The Tournament returns for the first time since 2013 after it was cancelled in 2014 due to operational reasons.