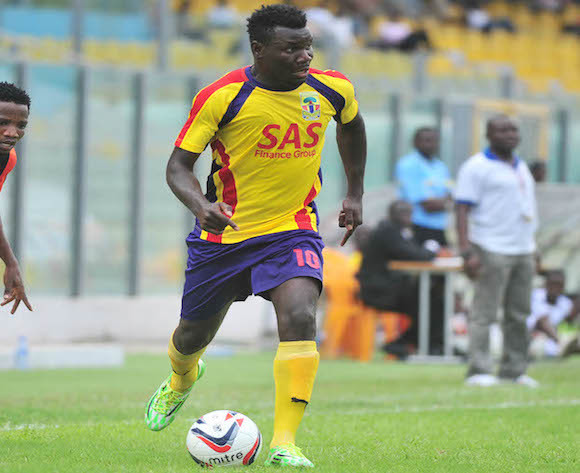 Hearts of Oak travel to Benin to face AS Police on Saturday with faint hopes of progressing to the next stage of the CAF Confederation Cup.

The Phobians managed a 1-0 win during the first leg tie at the Accra Sports Stadium in a fortnight and failed to convince.

AS Police are yet to taste defeat since their narrow loss and are favourites to eliminate the maiden winners of the competition in 2004.

Hearts coach Herbert Addo hopes his side will be in top shape after a lackluster display last Wednesday in the league.

“We played well against a tough opponent and even though some of my boys didn’t play I felt we gave a good account of ourselves,” Addo said.

Hearts should be delighted with the return-to-scoring Gilbert Fiamenyo who found the back of the net on Wednesday in their 3-2 win over Aduana Stars in the Ghana Premier League.

Defender Robin Gnagne is also fit for the game while Vincent Atinga who featured strongly in the first leg is expected to partner him at the heart of defence.