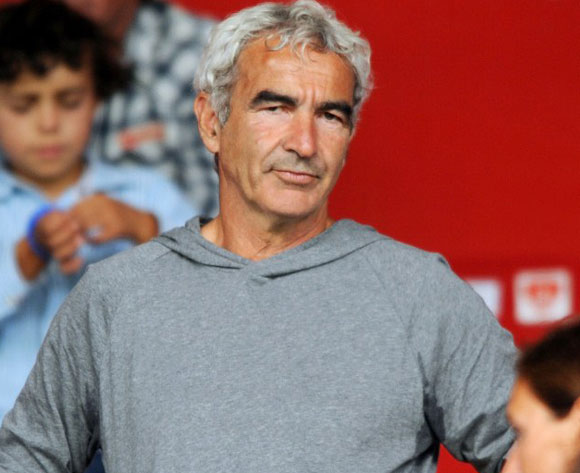 The position fell vacant after Stephen Constantine resigned last month. The Rwanda FA told AfricanFootball.com on Friday that the former French coach is among the top high profile coaches who have applied for the position.

Rwanda is desperate to appoint a coach to prepare the team for the 2017 Afcon and 2018 World Cup qualifiers and the 2016 Africa Nations Cup (CHAN) that they will host.

Domenech was in charge of the French team, Les Blues from 2004-2010. The team that had the likes of Zinedine Zidane, Thierry Henry, Claude Makelele, Robert Pires and David Trezeguet among others lost to Italy in the 2006 World Cup final in Berlin.

Lee Johnson, the Rwanda FA technical director said he was happy that 39 coaches had all applied for the job. He said Rwanda needs a good coach who can build a strong team that will put up a good show in the 2016 CHAN that will take place in Rwanda.

Rwanda to host Senegal in a friendly