Appiah: I don’t believe in pressure 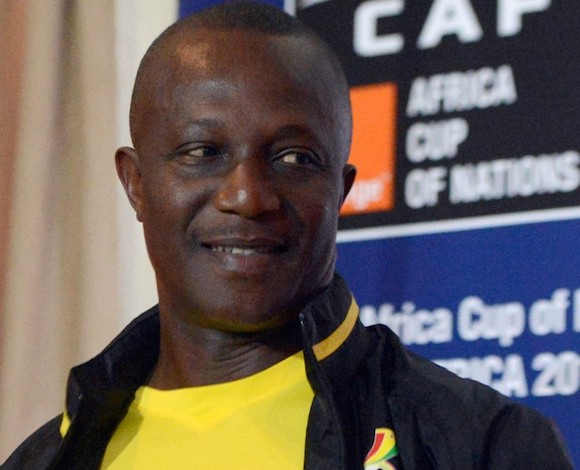 Al Khartoum coach Kwesi Appiah says he not feeling any pressure as he prepares for his decisive and first away game in charge in the 2015 CAF Confederation Cup.

The ex-Black Stars coach, who was appointed trainer of the Sudanese club in December, enjoys a 1-0 win from the first leg heading into Sunday’s away game against Power Dynamos of Zambia.

"There is one thing about me; personally I don't believe in pressure. Most of the time I try to psych my player’s to enjoy the game and give it their best shot," Appiah told AfricanFootball.com.

Meanwhile, this will also be Appiah's first trip to Zambia since June,9 2012 when his Black Stars team lost 1-0 in a 2014 FIFA World Cup Group D qualifier.

"Talking of the Black Stars that was a different team This is actually a new team that I am trying to build and they are so many lapses but I believe they will give Power Dynamos a very good game," Appiah said.

Winner over both legs will advance to the first round where a potential date with CS Mounana of Gabon await.

Mounana lead Polisi of Zanzibar 5-0 from the first leg played on February 15 in Libreville. 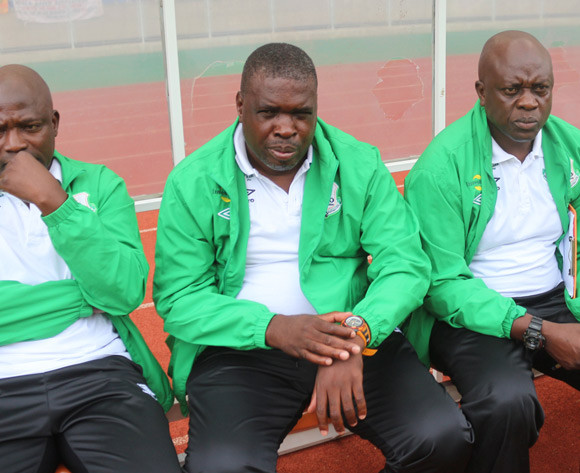 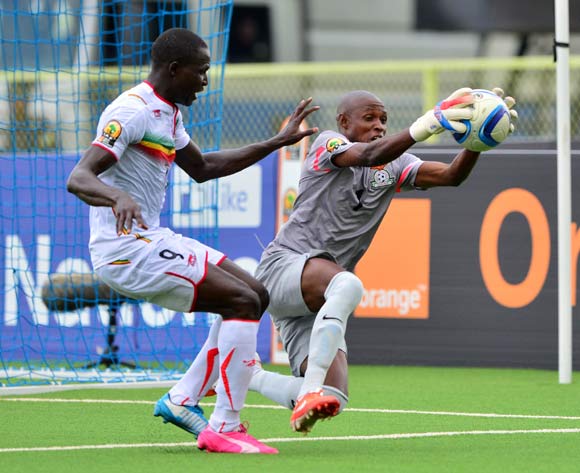 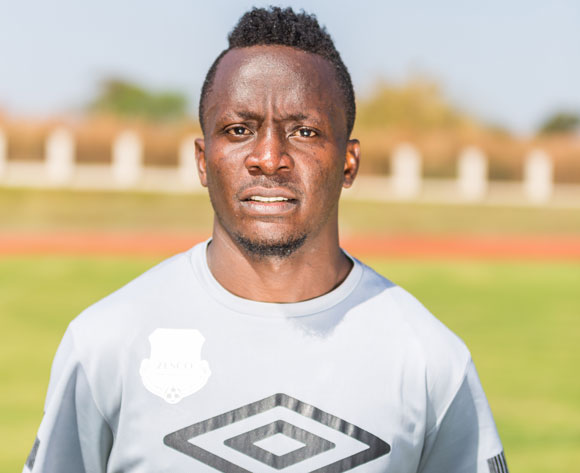