Foot injury to keep Mthembu out of Soweto Derby 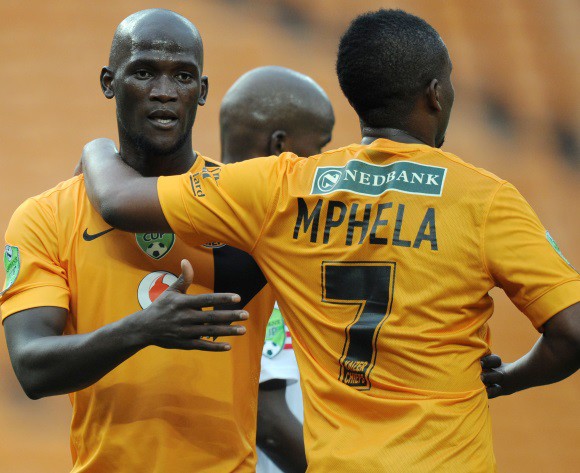 Siphelele Mthembu will play no part in Saturday's Soweto Derby due to a foot injury.

Mthembu, who scored his first goal in Kaizer Chiefs colours against Orlando Pirates, will watch from the stands with Stuart Baxter revealing that the attacker will be out of action for "a couple of weeks".

The Amakhosi welcome Orlando Pirates to FNB Stadium this weekend, having successfully booked their place in the first round of the CAF Champions League with a 3-1 aggregate win over Township Rollers.

Mthembu failed to make to trip to Gaborone at the weekend and Baxter revealed shortly after the game that the burly forward is set to face a couple of weeks on the sidelines.

The 27-year-old had seemingly found his feet having netted a hat-trick in the Nedbank Cup win over Edu Sports and will be disappointed at being stripped of the opportunity to build on his man of the match performance in the cup.