Keshi now to get his cash 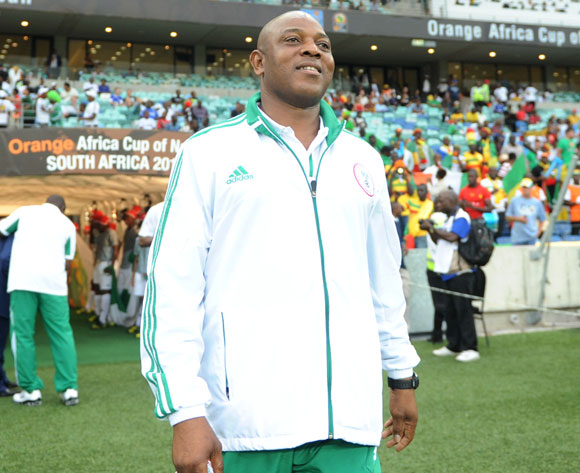 After the controversy that surrounded the outstanding salaries of Stephen Keshi, AfricanFootball.com has exclusively gathered that the coach will be paid this week.

AfricanFootball.com checks with the National Sports Commission revealed that the coach's outstanding salaries and that of his backroom staff were captured in the latest subvention released to the football federation.

The release also captured the outstanding bonus of the Nigeria U23 team after their 4-1 hammering of Gabon in an All Africa Games qualifier in Libreville.

The monies which hit the football federation’s account on Monday, also has the bonus for the Gabon game captured in the release.

Dream Team VI players and officials are expected to be paid on Wednesday.