Aliou Cissé to take over as Senegal head coach 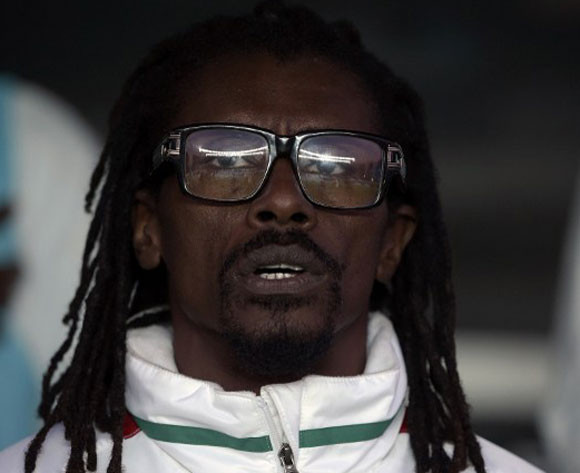 Former Senegal international midfielder Aliou Cissé should be officially appointed at the head of the Teranga Lions in the next couple of days.

According to local media, the 39-year-old is busy finalising the details of his contract with the Senegalese Football Federation.

Cissé, who captained the Senegal side that reached the quarter-finals of the 2002 FIFA World Cup, was an assistant coach to Amara Traoré at the 2012 Africa Cup of Nations before being handed the caretaker coaching job as well as the U-23 team.

However, in January 2013 the former Birmingham City and Portsmouth player lost the main job to Frenchman Alain Giresse, whom he is about to succeed after the latter was sacked in the aftermaths of a first round exit at the Africa Cup of Nations Equatorial Guinea 2015.