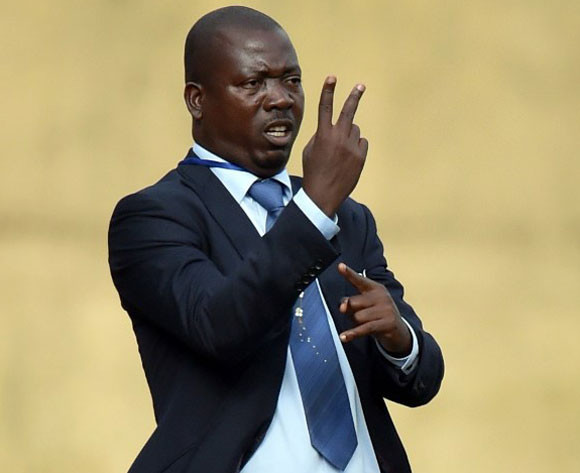 Former Sewe Sports coach Rigo Gervais says he is ready to handle Ghanaian champions Asante Kotoko who are without a substantive coach.

The 45-year-old was sacked after the Ivorian side were eliminated from the CAF Champions League after losing 3-2 on aggregate to Guinean side AS Kaloum at the preliminary round stage.

He told Techiman-based Gaskiya FM: “I decided to leave Sewe Sports to start a new challenge be it in Abidjan here or anywhere. I know more about Kotoko, They are a big club not only in Ghana but Africa.

“I have watched them last season in Kumasi in a Champions league game where I came to monitor the two sides because my club were to meet the winner of that tie and I saw how big the club was. They have some great players.

“For me I am ever ready to come to Ghana to coach Kotoko.”

Kotoko are preparing for this month's CAF Champions League 1/16 stage qualifier against Algerian side MC Eulma.