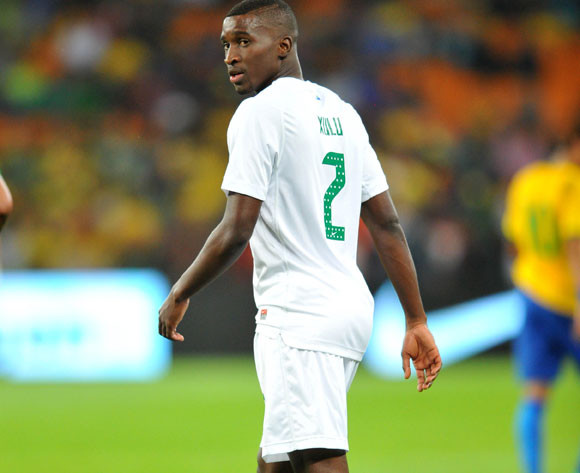 It’s another busy weekend for most of South Africa’s players based in European leagues, with Siyanda Xulu’s Russian club FC Rostov set to play their first competitive match in three months. All times listed below are CAT.

In the English Championship, Tokelo Rantie will hope to feature for Bournemouth when they travel to Fulham on Friday night (21h45), having been an unused substitute in the Cherries’ 2-1 win over Wolverhampton Wanderers in midweek.

Dropping down to League One, Bafana Bafana captain Dean Furman will hope to inspire Doncaster Rovers to a win at Gillingham, while Kgosi Ntlhe’s Peterborough United host Leyton Orient. Both matches kick-off at 17h00 on Saturday.

In the Netherlands, Kamohelo Mokotjo’s FC Twente need a win away to Willem II on Friday night (21h00) to compensate for having been docked three Eredivisie points for missing financial targets, while Thulani Serero – who has been linked to AC Milan this week – will aim to once again impress in Ajax’s colours when they host Excelsior on Sunday afternoon (15h30).

In Turkey’s Super Lig, May Mahlangu will head into Konyaspor’s trip to Istanbul Basaksehir on Sunday afternoon (13h00) full of confidence after scoring his first goal for his new club in last weekend’s 1-1 draw with giants Fenerbahce.

And finally, in Russia’s Premier League, Siyanda Xulu’s FC Rostov will resume their campaign with a home match against Lokomotiv Moscow on Sunday evening (17h30). The Russian top flight resumes this weekend after a three-month ‘hibernation’ for the worst of the country’s bitter winter.