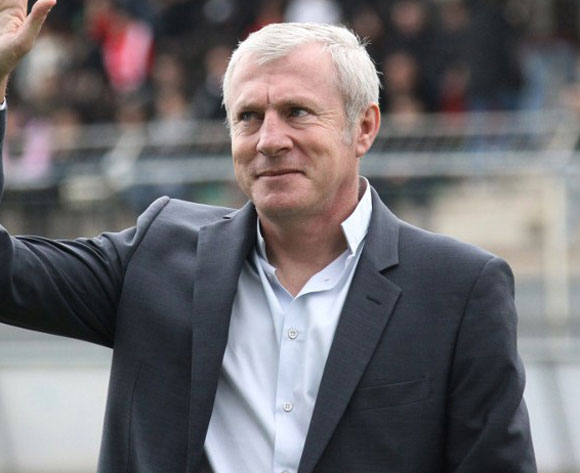 Former France international Luis Fernandez has hinted that he could take over as Guinea’s new head coach, following the departure of Michel Dussuyer.

Dussuyer left the job in the aftermath of the Africa Cup of Nations in Equatorial Guinea 2015.

After a first spell as Syli’s manager between 2002 and 2004, Dussuyer had made his return on the Guinea bench in May 2010 before announcing his resignation after their 3-0 defeat to Ghana in the quarter-finals of the continental showpiece in February this year.

“We are in touch with Guinea. A contact has been established. It’s serious,” Fernandez said on his own radio talk show ‘Luis attaque’ on Thursday.

A former coach of Paris Saint-Germain, Athletic Bilbao and Espanyol, the 55-year-old also managed the Israeli national team in 2010-2011 during his last coaching assignment.

Part of the famous French 'Magic Square' alongside Michel Platini, Alain Giresse and Jean Tigana in the 1980’s, Luis Fernandez won the 1984 UEFA European Championship and enjoyed a third-place finish at the 1986 FIFA World Cup, notably scoring the winner in a dramatic penalty shootout against Brazil in the quarter-finals.