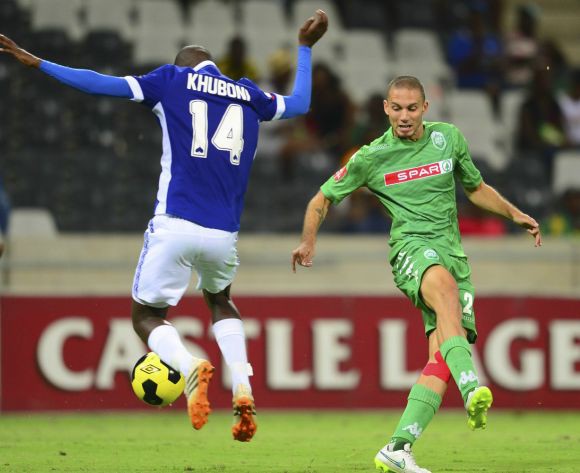 AmaZulu and Mpumalanga Black Aces played to a 1-1 Absa Premiership draw on Saturday night at Mbombela Stadium after Aces had taken the lead through Thanduyise Khuboni’s penalty before Bongi Ntuli equalized for Usuthu.

It was the visitors AmaZulu that had started the match with a high intensity and threatened to score first as Goodman Dlamini took his first shot as early as second minute of the match.

Amazayoni’s experienced Collins Mbesuma started getting into gear as he tested Usuthu’s goalkeeper but found him in a good position in the 16th minute.

Aces came close to opening the scoring as Mbesuma dribbled the Usuthu defence before finding Khuboni whose shot was denied by Ouro-Akoriko on the goal line.

Both teams looked determined to find the back of the net but both goalkeepers were alert as the match went to half time at 0-0.

In the second half it was AmaZulu again that showed more attacking intent as Robyn Johannes took a long shot at goal, but it went wide.

A few minutes after that Ebergy Murambadoro made a good save denying Mbesuma a goal.

Aces' break finally came in the 79th minute when Ndlovu was brought down in the box by Mabizela which gave them a penalty and Khuboni made no mistake as he took Aces to a 1-0 lead.

When all seemed impossible, substitutes Ndulula and Shange never gave up as they continued to attack for the visitors.

In the 83 minute they were finally rewarded as they found Ntuli inside the box and he was unmarked and tapped the ball home to help Usuthu settle for a point.

The last chance for Aces came in additional time of the match when Ndlovu’s shot just went inches away from the goalpost. 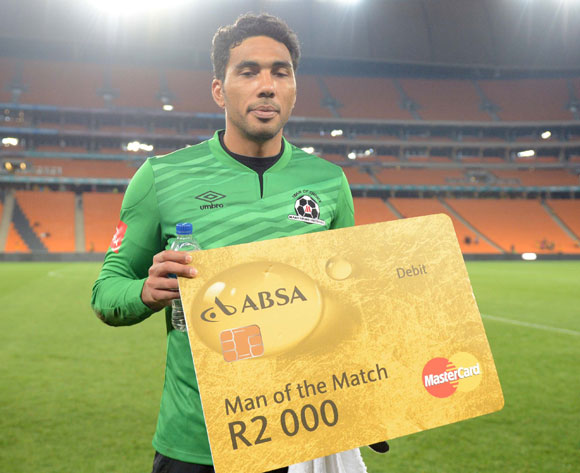 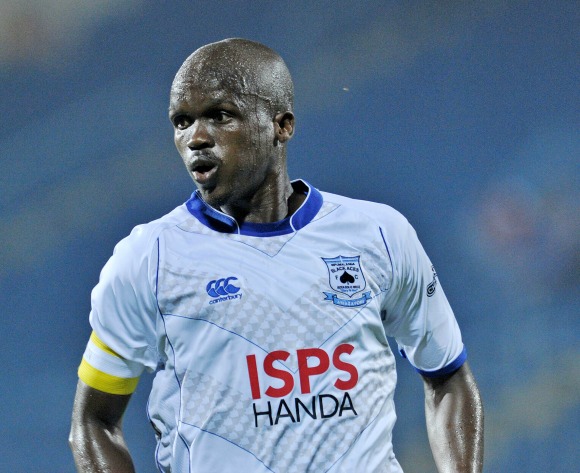