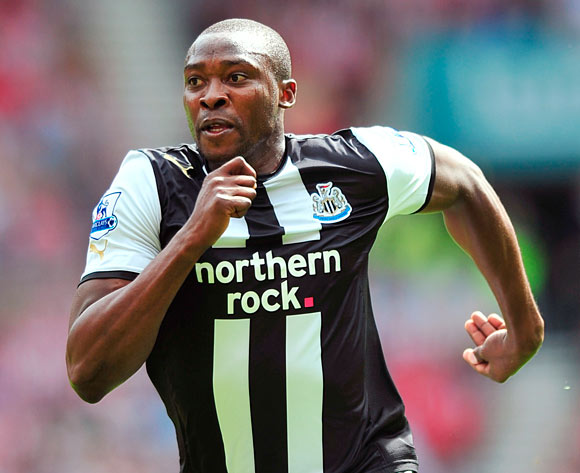 Shola Ameobi is weighing up offers to end his career in the Major League Soccer (MLS) in the USA.

Ameobi, who represented Nigeria at the 2014 FIFA World Cup in Brazil, rejected a move to an MLS side during winter transfer window to reunite with manager Alan Pardew at Crystal Palace.

The 33-year-old former Newcastle United striker hopes to extend his short-term stay at Selhurst Park beyond the end of the season.

However, he is running out of time having yet to make a Palace start despite the injury crisis in attack.

He may therefore fall back on his option to head to the States with a host of clubs interested.