‘Major’ ruled out of Chippa clash 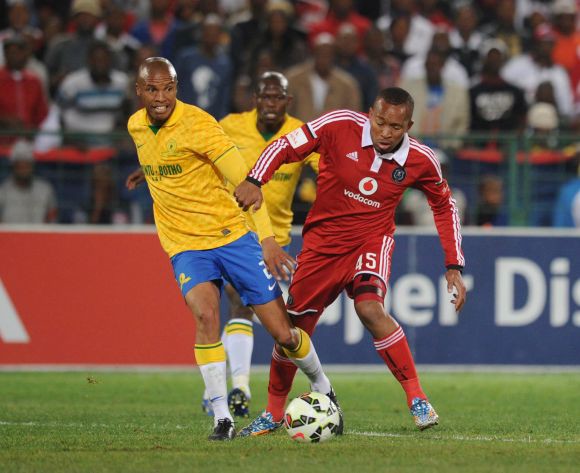 ‘Major’ was booked in the Buccaneers’ goalless draw with Kaizer Chiefs on the weekend, his fourth yellow card of the season.

This means the striker will serve a mandatory one-match ban, ruling him out of Tuesday’s match against the Chilli Boys.

The 28-year-old recently sat out two matches for suspension after picking up a red card against Platinum Stars in mid-February. Majoro has scored eight league goals so far this season.