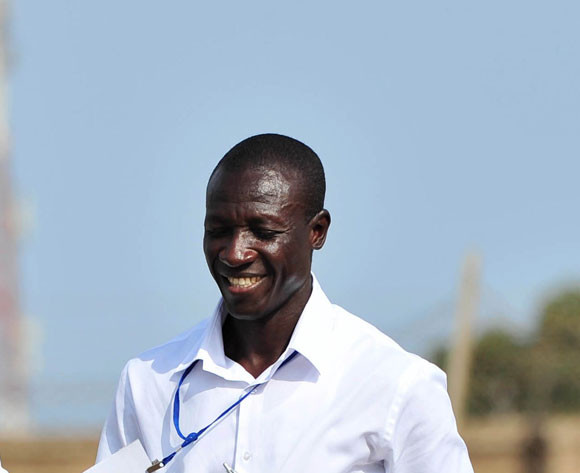 Dramani was told to proceed on leave last month after supervising seven matches in the Ghana Premier League.

Results were not improving and the club’s board thought he needed to take his accumulated 120-day leave but the former Ghana U17 girls wanted to be paid off.

After back and forth negotiations finally confirmed both parties have reached an agreement over his compensation fee.