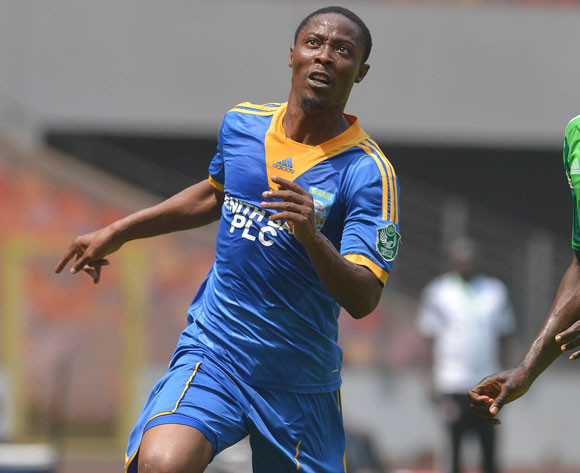 The players missed the team’s loss at Gabros in the league at the weekend as they were in South Africa with the country’s beach soccer team.

They join Wolves Tuesday morning to prepare for the match.

Wolves managing director Davidson Owumi ordered  the team to move into a close camp outside Warri and start preparation for the match which comes up on Saturday at the Warri City Stadium.

"The managing director was not happy with the loss to Gabros and ordered them to move straight to a close camping to prepare for the match which comes up on Saturday. He also warned the players to be serious with their training and take the match seriously," said Wolves spokesman Moses Etu.

It would be recalled that Warri Wolves crashed out of the competition at this stage last year and will not want a repeat, hence, all hands must be on deck to prosecute the match against Dedebit on Saturday. 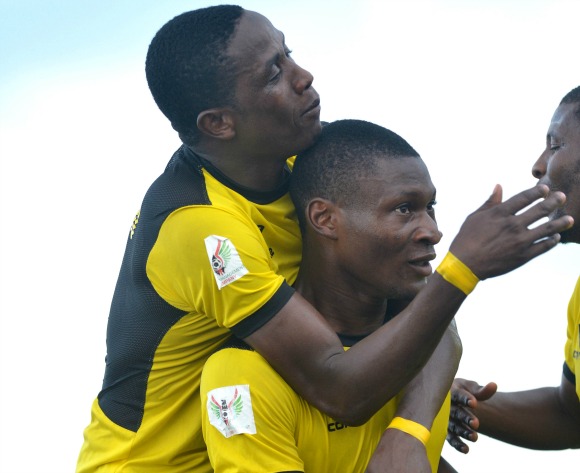