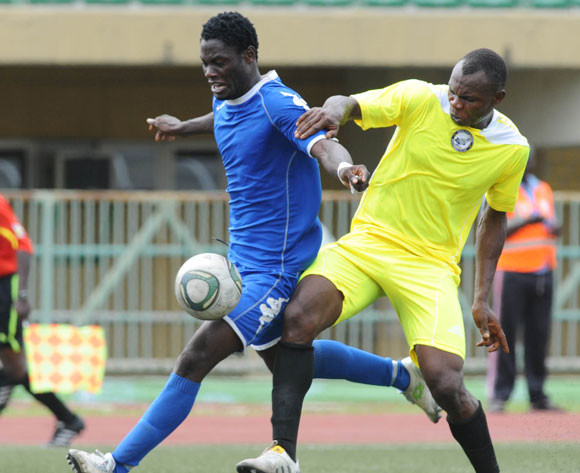 Nigerian striker Peter Ebimobowei is on a 20-man Al Ahly squad to battle APR FC of Rwanda in a CAF Champions League first round, first leg match on Saturday.

The former Bayelsa United striker was among the three strikers listed for the game by coach Juan Garrido.

Ahly will be without striker Ahmed Abdel-Zaher, who is suffering from throat infection, and Mohammed Gedo Nagy, who is yet to regain full fitness after been out of action for long due to injury.

APR defeated Mozambique's Liga Muculmana 2-1 on aggregate in the preliminary round of the competition, while Al Ahly were drawn bye to the first round action.

The Egyptian giants have won the competition a record eight times.