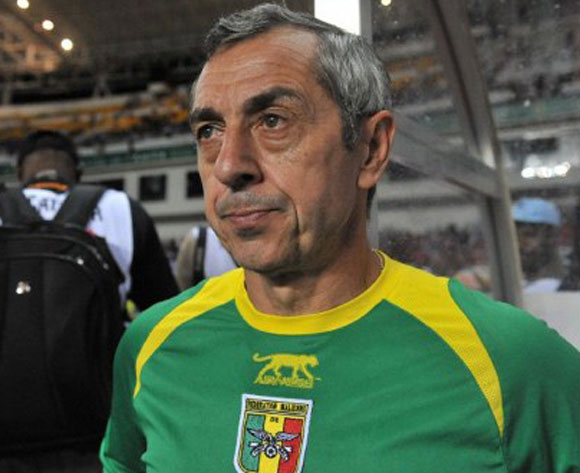 The Frenchman, who had been appointed at the head of the Teranga Lions in January 2013, was axed in the aftermath of the Africa Cup of Nations Equatorial Guinea 2015 after failing to qualify Senegal for the quarter-finals of the continental tournament.

Giresse is no stranger to the Eagles whom he led to a third place finish at the 2012 edition of the African showpiece in Gabon and Equatorial Guinea.

He will replace Franco-Polish coach Henry Kasperczak, whose contract with the Malian association was terminated earlier this month.