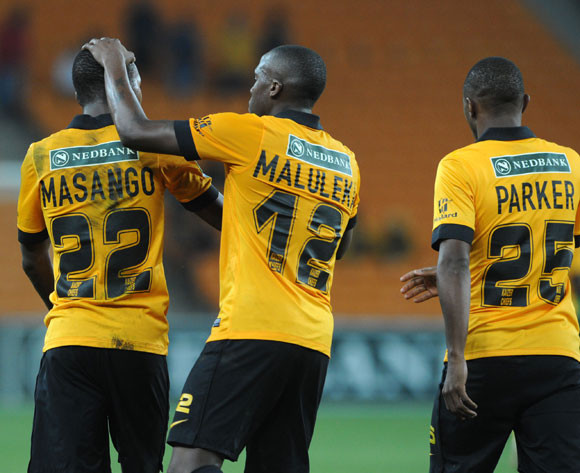 Black Leopards shocked Kaizer Chiefs after beating the Soweto-based team 2-1 in a Nedbank Cup, Last 16 match at the FNB Stadium on Saturday.

Morgan Shivambu opened the scoring for Leopards in the first half before Willard Katsande levelled matters in the second half only for Roggert Nyundu to score in added time to send Chiefs packing from the cup competition.

Chiefs started the better of the two sides and had their first shot on goal in the 15th minute courtesy of a David Zulu strike, but his 20-yard shot went just over the target.

Chiefs tried to fight their way back into the game and came close to finding the equaliser minutes before the break when a Morgan Gould effort from six-yards out was cleared off the line by a Leopards defender.

The second half saw Chiefs come out attacking and they nearly found a goal in the 50th minute when Matthew Rusike met an inch perfect cross, but his header was superbly saved by the keeper.

The Amakhosi continued to press forward and were finally rewarded with the equaliser in the 78th minute when Willard Katsande headed home a Siphiwe Tshabalala corner-kick, 1-1.

The game looked to be heading to extra time before a deflected shot from Nyundu found it’s way past Reyaad Pieterse and into the back of the net for a shock win, 2-1.