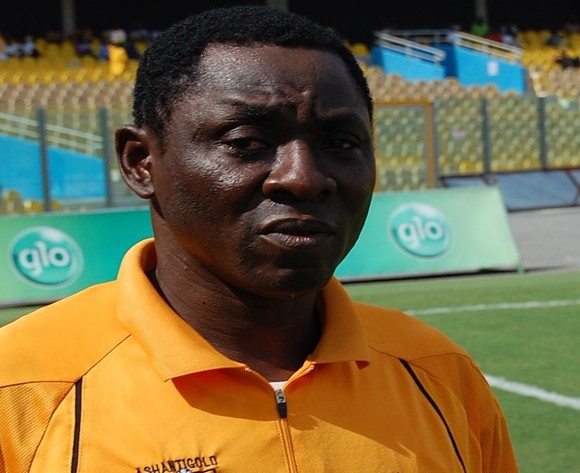 David Duncan made a winning start to his Asante Kotoko coaching career by guiding them to a 3-1 win at Bechem United in the Ghana Premier League on Sunday.

Kotoko had gone six matches without a win in the post Mas-Ud Dramani era and were in throes of relegation.

The Porcupine Warriors were quick to come out of their blocks and opened the scoring through Michael Akuffo which was recorded under the first minute.

Left-back Emmanuel Asante, playing against his former side, whipped in a cross which was connected in by Akuffo.

Bechem United responded quickly with the equalizer from the club’s leading scorer Noah Martey through a penalty kick in the fourth minute to restore parity in the game.

On the hour mark, Ahmed Toure gave Kotoko the lead when he connected home a cross.

After the break, the Porcupine Warriors were still in the driving seat and Akuffo slammed in a free-kick on the edge of the box which looked innocuous and the ball rolled through the hands of goalkeeper Ernest Adu.