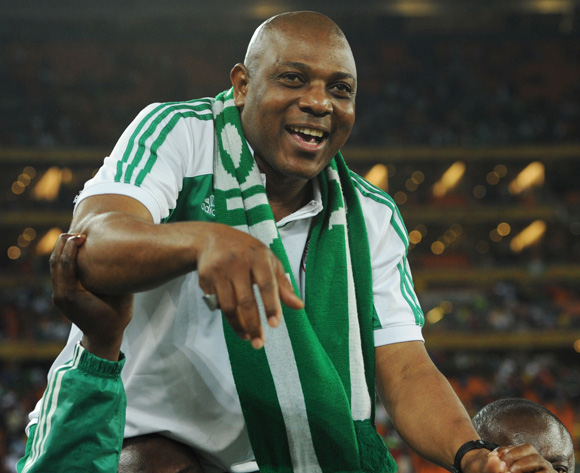 After months of protracted contract talks, coach Stephen Keshi is expected to sign a new two-year contract offered him by the Nigeria Football Federation (NFF) tomorrow.

The house had last week urged the Nigeria Football Federation to conclude the contract talks for the Eagles to focus on the qualifiers for both the 2017 Africa Cup of Nations and 2018 World Cup qualifiers.

"I spoke with the NFF president (Amaju Pinnick), yesterday and he said Keshi has agreed to the contract which he will sign by Wednesday," Gaiya disclosed.

The 29-page contract offered Keshi will see him pocket 5 million Naira (less than $25,000) every month with add-ons of 3 million Naira for accommodation and 500,000 Naira for transportation.

Keshi, who first handled the Super Eagles for the past three years, has bagged a two-year deal that would terminate after the 2017 AFCON even after he failed to qualify the country for this year’s tournament in Equatorial Guinea.