Patosi: 'I would like to play for Ajax Amsterdam' 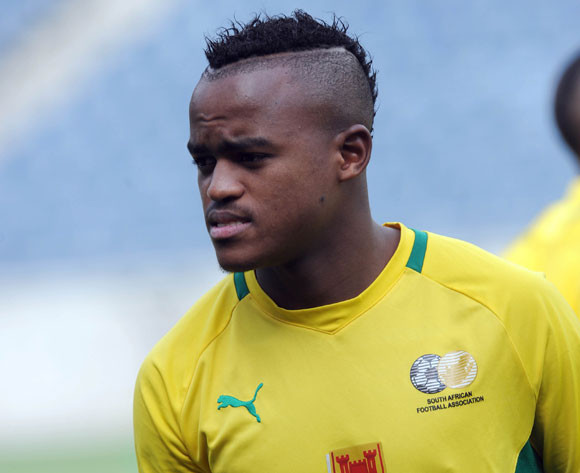 Bafana Bafana midfielder Ayanda Patosi has revealed that he would like to play for Ajax Amsterdam in the future.

Patosi, who was linked with a move to the Netherlands club in January last year told SAFA Media that he 'will not look back' if the club were to make a concrete bid for his services in the near future.

The 22-year-old admits that he is happy at Belgium club Lokeren FC, where he has plied his trade for the past four years, but insists a move to Amsterdam will be hard to resist.

"For now I am contracted to Lokeren FC in Belgium and my focus is there, and I have to respect that. But obviously I would someday like to play in the higher leagues around the world. Hopefully someday I will get a chance to go play somewhere," Patosi is quoted as saying in a statement released by the South African Football Association on Wednesday.

"I need to make it clear that I am happy at Lokeren and enjoying myself, but if sometime in the future an offer comes from Ajax Amsterdam I will not look back. That is the club I would someday like to play for and only time will tell. Other than that I would also like to play in Spain, Germany or England."

Patosi has made 25 appearances in all competitions for Lokeren this season, netting five goals and assisting a further six.