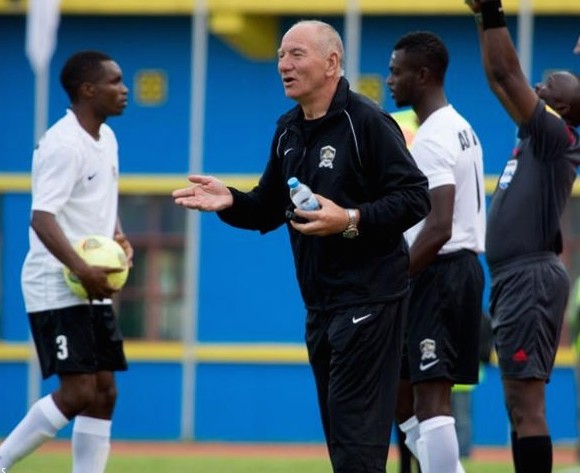 Serb Dusan Duje Suljagic has been appointed head coach of Rwandan champions APR with Vincent Mashami, the club have confirmed.

Suljagic was assistant to compatriot Ljubomir Petrovic, who resigned in January, at the club.

He has rich experience from handling several development sides in Serbia.

APR’s Secretary General Adolphe Camarade Kalisa confirmed the appointment during a press conference at the club’s headquarters on Wednesday.

"We held a top management meeting on Monday and decided that Dusan will be the interim head coach until the end of his one-year contract and then we shall see whether to extend it based on his performance," Kalisa said.

Suljagic, a UEFA Pro License certificate holder, helped APR with the setting up their academy when he first arrived in the country.