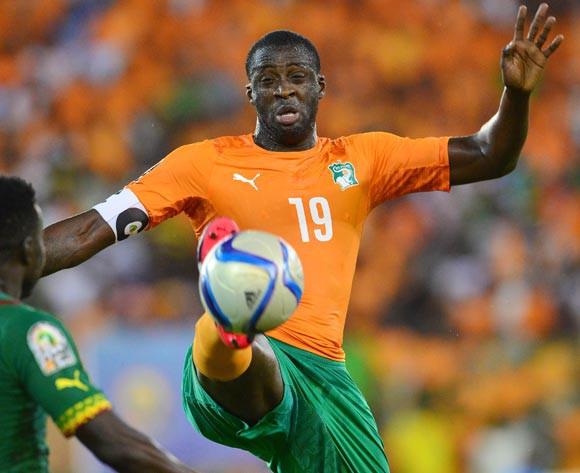 Côte d’Ivoire will host Equatorial Guinea in Abidjan this Sunday, in the final friendly of their FIFA window’s campaign.

The Elephants kicked off their international journey with a 2-0 victory over Angola on Thursday, thanks to goals from Diarrassouba Viera and Salomon Kalou either side of half-time.

The win was sealed under extremely challenging weather conditions and Hervé Renard and his players will hope that the pitch of the Félix Houphouët-Boigny Stadium would have recovered ahead of their clash with the Nzalang.

Meanwhile, the hosts and semi-finalists of the 2015 Africa Cup of Nations will be looking to bounce back in Abidjan, after suffering a 2-0 defeat to the Pharaohs of Egypt in Cairo.

The two sides have only met once in the past, with Côte d’Ivoire recording a 3-0 victory in the quarter-finals of the 2012 edition of Africa’s foremost competition in Gabon and Equatorial Guinea.