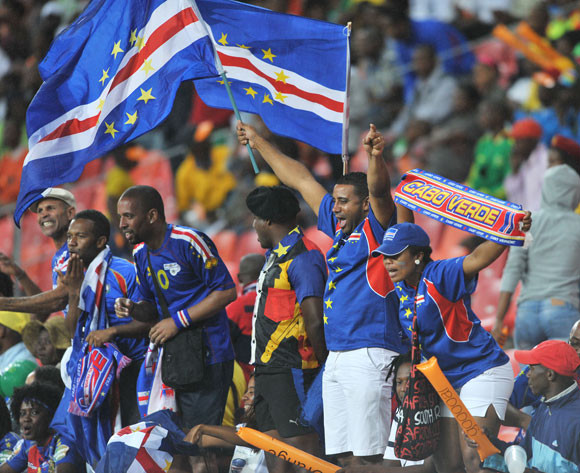 The West African islanders, who have carved a name for themselves as giant killers in Africa, took the lead in the 38th minute through Odair Fortes.

Portugal played a man short by the hour when Andre Pinto was given a straight red.

Mauritania deserved their win as they dominated the game and converted their chances after the interval.