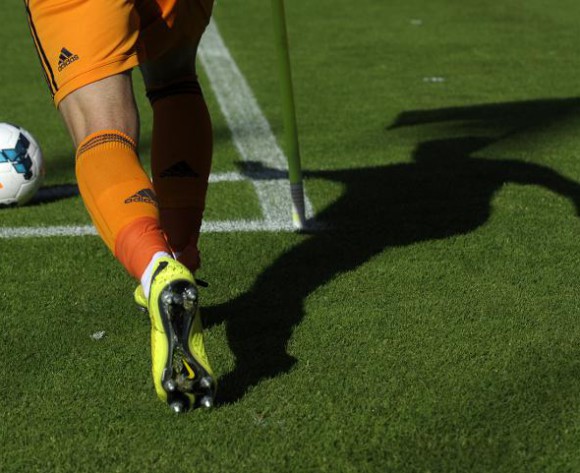 "Clearly, this is not something that can be accepted by European law and this is precisely why we have now, together with FIFPro, asked the European Commission to investigate and to declare third-party ownership illegal."

World governing body FIFA have already moved to ban the practice worldwide from May 1 this year.

However, in Europe, the Spanish and Portuguese leagues complained against that decision to the European Commission in February, something which the move by UEFA and FIFPro is aimed against.

"Inherent in the practice of TPO is the desire and ability of so-called 'investors' to control and/or influence the transfer activity of players who are the subject of a TPO arrangement (including players who are not even aware that their 'economic rights' have been sold to a third party)," added UEFA.

"Third parties are driven by a simple motivation, which is to maximise the 'return' on their 'stake' in individual players.

"UEFA and FIFPro consider that this is not in the best interests of players, clubs or the game of football more generally.

"Players (including young and vulnerable players) can be exposed to the whims of third parties. In the meantime, clubs can be driven into a vicious circle of debt and dependence."

UEFA president Michel Platini is a vociferous opponent of TPO, saying recently: "I went on strike in 1972 for players to be free, to belong to themselves.

Other European leagues, such as those in England and France, have already banned TPO for several years, without waiting for FIFA to step in. 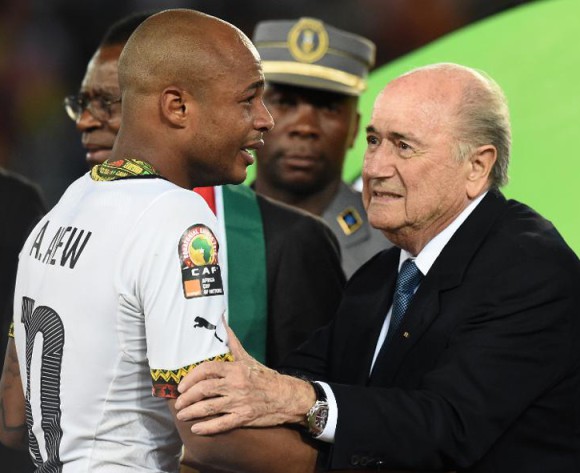 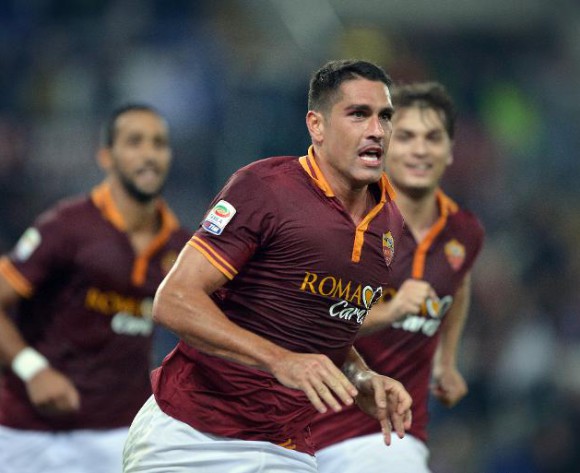 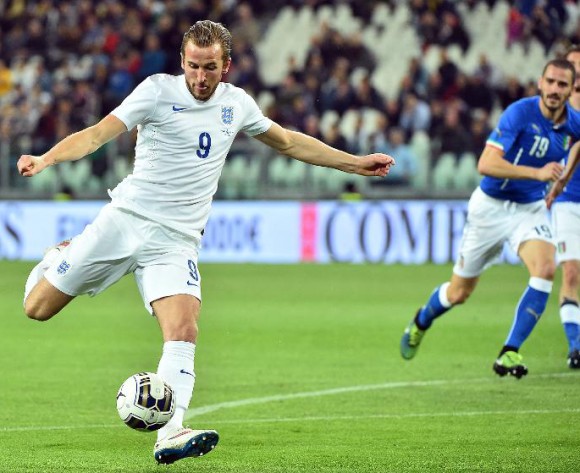 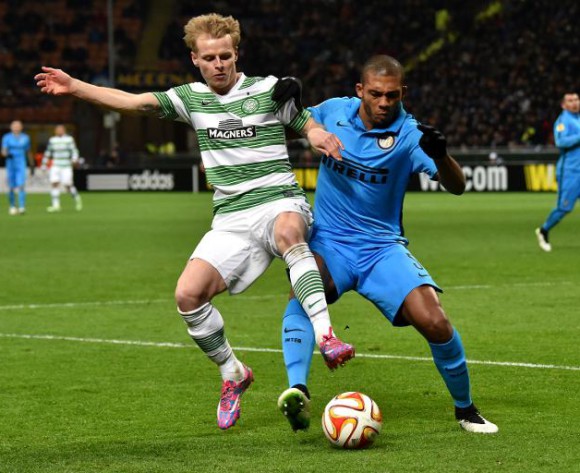 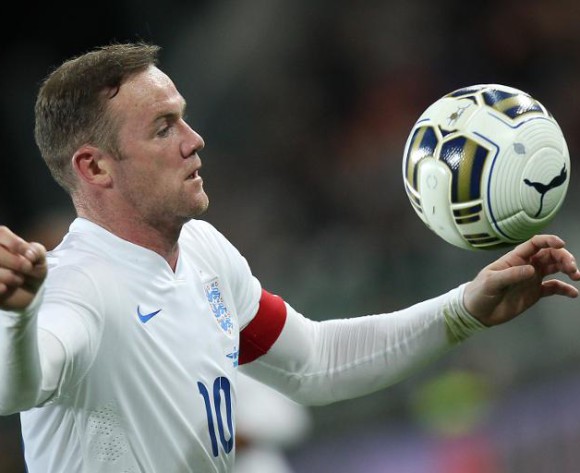 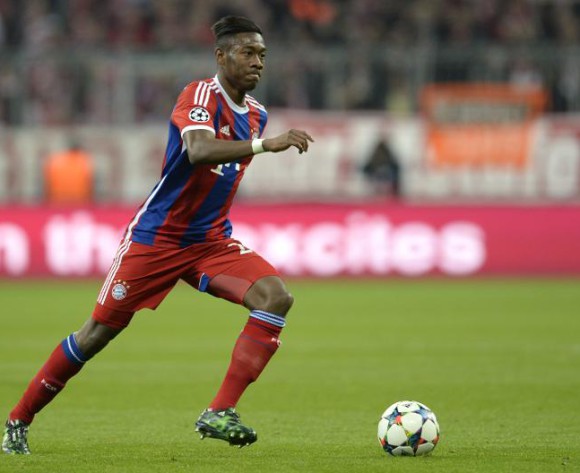