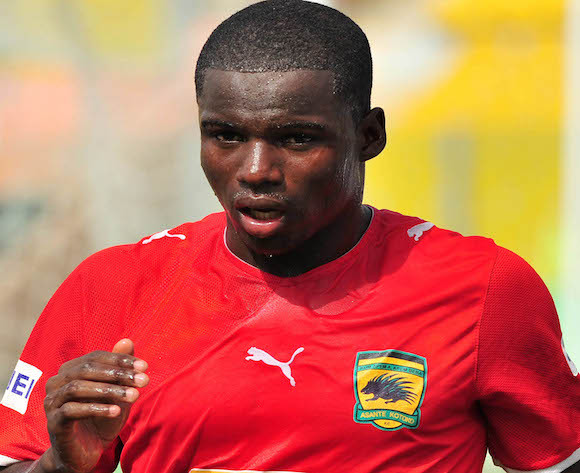 The Porcupine Warriors managed to draw 0-0 in the first leg played three weeks ago but it is advantage El Eulma who will advance with a scoring draw.

Unlike before, Kotoko have been in top form after winning their last three competitive matches in all competitions.

“Teamwork. We are going to count on the efforts of all the players who will make the game and not just on one person,” the Ivorian striker said.

Toure has scored in each of Kotoko’s last three league matches to increase his tally to five goals.

But he has played down talks of winning the goal king this season.

"I am not talking about goal king but team work. My colleagues and I should always fight to win for Kotoko. I think that spirit is what we need most," he added.