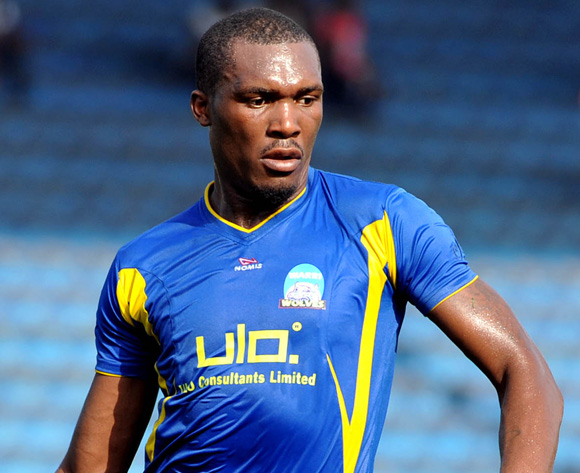 Warri Wolves will be without injured skipper Azubuike Egwuekwe for this weekend’s CAF Confederation Cup tie at Dedebit of Ethiopia.

Egwuekwe is nursing an injury he picked up while on international duty.

Meanwhile, Warri Wolves media manager Moses Etu has declared that Ethiopian embassy have denied two influential players of Warri Wolves visa on the premise that their passport validity is not up to six months.

According to Etu, Wolves view the move as an attempt to thwart the effort of them from qualifying for the next round of the CAF Confederation Cup.

Those affected are goalkeeper Okiemute Odah and Onyekachi Okafor.

The passport of Etu was also returned on the same ground.

Second-choice goalkeeper Tega Iriose has been called up as a replacement for Okiemute Odah, who was in goal in the first leg in Warri which ended 2-0 in favour of Warri Wolves.

AfricanFootball.com checks revealed players do not have a clear travel plan as at the time of this report.

"We just finished a meeting with management and they say they would get back to us, but we are yet to hear from them again," a worried player complained.

"We are not sure of anything yet. Because we only read from your site (AfricanFootball.com) that we are supposed to head to Ethiopia on Friday," stated another player.

There have been fears that Warri Wolves could be walked over just as another Nigerian club, Dolphins, who were walked over by Club Africain of Tunisia following the poor flight arrangements and cash crunch.