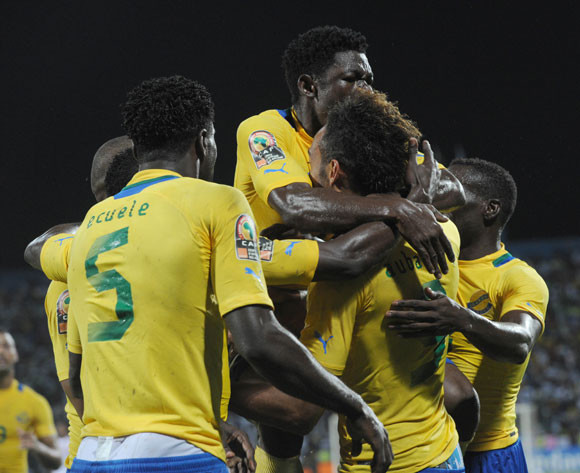 Gabon has been chosen as the host country for the 2017 CAF Africa Cup of Nations, beating competition from Ghana and Algeria.

Gabon was confirmed as the hosts for the 31st edition of the AFCON at the CAF General Assembly in Cairo on Wednesday afternoon, ahead of the draw for the tournament’s qualification phase.

Gabon will be the first host country to participate in the qualifiers, though their matches in the group phase of the preliminaries will be classified as friendlies and not count for points.

Located on the west coast of central Africa, Gabon is a sovereign state bordered by Equatorial Guinea, Cameroon, the Republic of the Congo and the Atlantic Ocean.

It has an area of nearly 270,000 square kilometres and its population is estimated at 1.5 million people. Its capital and largest city is Libreville, where the opening match and final will be staged at the 40,000-seater Stade d’Angondje.

Gabon co-hosted the 2012 Africa Cup of Nations alongside Equatorial Guinea, with the 35,000-seater Stade de Franceville their other venue which was used during the course of the tournament. This will be the first time that they host the Nations Cup alone.

Gabon’s national team, known as the Panthers, have participated in six previous AFCONs. Their best performance is reaching the quarterfinals in 1996 and 2012.

Their current coach is Portuguese Jorge Costa and their most famous player is Borussia Dortmund striker Pierre Aubameyang.