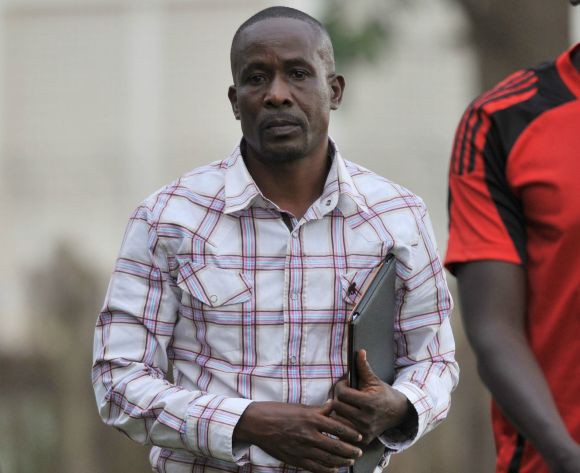 Defending Champions KCCA FC will be all out to pick maximum points against Police FC on Tuesday in a Uganda Premier League (UPL) tie as they try and close the gap on table leaders SC Vipers.

“We know the League has got to a crucial stage and we need to work hard and win every game,” KCCA FC Coach Abudallah Mubiru told AfricanFootball.com on Monday after training at the Omondi Stadium.

Herma Wasswa and William Wadiri are expected to lead KCCA FC against an in-form Police FC side that will look to Peter Senyonjo and one of the leading scorers in the League Umar Kasumba. Victory for Mubiru’s team will see them move to second place to 47 points.

Table leaders SC Vipers who have 49 points together with second placed SC Villa will not be in action till Friday. In Entebbe, home side Entebbe FC will play host to struggling SC Victoria University, while Express FC hosts relegation threatened Rwenshama FC.

Fourth placed URA FC will also hope to return to winning ways after their 1-1 draw against SC Villa last week. Skipper Simeon Masaba, Deogracious Othieno, Oscar Agaba, Peter Lwasa and Allan Munaaba will all miss the game for URA FC due to injury.