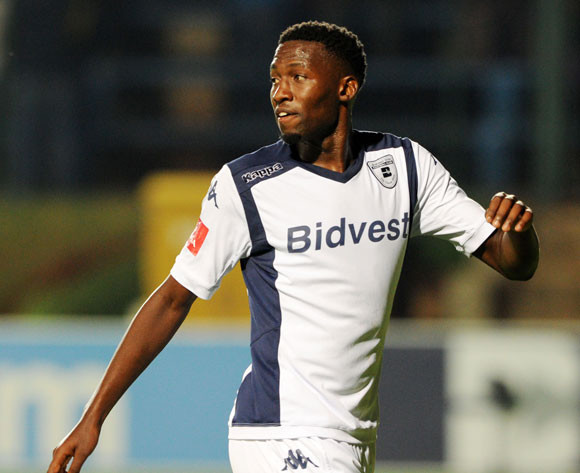 Bidvest Wits defender Buhle Mkhwanazi says their Nedbank Cup defeat at the hands of Ajax Cape Town last Friday is a thing of the past.

The former Mamelodi Sundowns and University of Pretoria centre back was speaking ahead of their league match against Orlando Pirates on Tuesday night.

The Gavin Hunt-led side last won a league match in March when they defeated the Brazilians by 1-0 at home.

Subsequent to that victory, they lost to Bloemfontein Celtic and AmaZulu as well as drawing 1-1 to Polokwane City. The Clever Boys have 41 points from 24 matches and are placed at position four on the Absa Premiership standings.

However, to the defender also known as ‘Brizzo’, the match against the Buccaneers brings them a chance to claim maximum points at home.

“It’s not going to be an easy match to play because we both fight for the third position on the log,” said Mkhwanazi.

“We’re ready and looking forward to the match as we want to erase the Nedbank Cup loss in Cape Town.

“We aren’t playing badly and we did well against Ajax but we’re just unlucky - we just need to convert the chances we create.

“I believe we’ve looked at what needs to be improved and we can convert the chances we create against Pirates.

“Playing at home is a huge bonus as our support base will be behind us, we hope to reverse the first round result and make it a win.”

Looking at the visitors, Eric Tinkler’s men have 44 points from 25 league matches as they currently occupy position three and will be hoping to maintain their unbeaten record.

The match gets underway at Bidvest Stadium at 19:30.