Vries: We’ll not focus on Aces 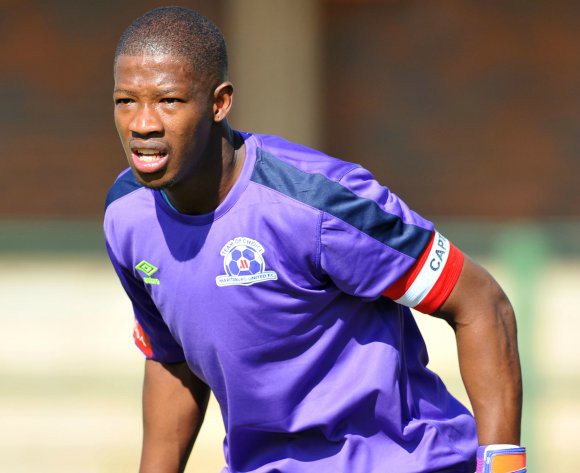 The Team of Choice are fresh from a 1-0 defeat at the hands of Gordon Igesund’s SuperSport United in their previous league match and will be hoping to register a victory.

They’re placed at position nine with 30 points from 24 matches whilst the hosts occupy the 12th spot with 27 points from 25 league ties.

The Namibian international goalkeeper said it was crucial for them to prepare after their loss to Amatsantsantsa A Pitori - he also shared his insights on leading the Maritzburg-based outfit.

“It was important to get some additional time to prepare after the loss to SuperSport,” Vries told his club’s official website.

“We are well prepared for this game. We have seen Aces in action twice recently, against Mamelodi Sundowns in the league and cup, so we know well what we are up against.

“But we are also not looking to try and focus on Aces too much. We need to focus on what we can do, how we can play to our strengths, to go out there with belief and confidence.

“I try to lead the team by being as positive as I can. Not only in words, but also in my actions, and I think I’m headed in the right direction because the players have responded well to me so far.

“I’m happy to captain the team – it’s an honour and a privilege to be the captain of a professional team.“

The match gets underway at 19:30 at Mbombela Stadium.