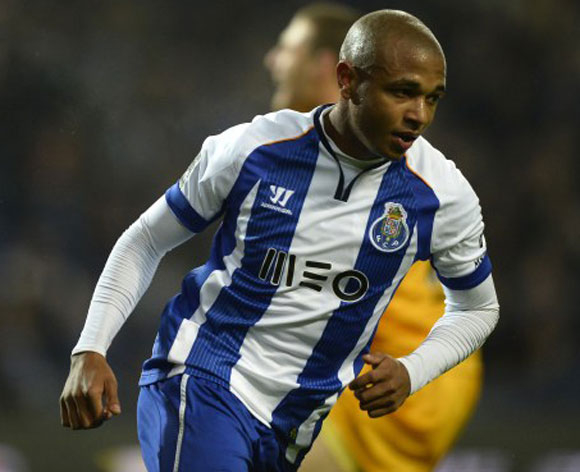 Bayern Munich boss Pep Guardiola has heaped praise on Porto’s Algerian playmaker Yacine Brahimi ahead of their clash at Estadio do Dragao on Wednesday, in the first leg of their UEFA Champions League quarterfinal tie.

The former Barcelona manager said they remain very wary of their opponents, despite the absence of injured strikers Cristian Tello and Jackson Martinez, as well as suspended centre-back Ivan Marcano.

“Porto will compete with us for the possession; they have players with great technical abilities. Even without Tello or Jackson Martinez, they have many players able to change the course of the game and to cause us some problems, like Brahimi or Quaresma,” Guardiola said in the pre-match press conference on Tuesday.

“Last year already, at Grenada, he had a great season. On the right, on the left or in the middle, he is fantastic. He is a great player,” he added, when asked about Brahimi, who has already found the back of the net on five occasions in the current European campaign.

However, the German giants have also been cursed with massive injury setbacks and will have to do without Franck Ribéry, Arjen Robben, Bastian Schweinsteiger, David Alaba, Mehdi Benatia and Javi Martinez.

The game will kick off at Estadio do Dragao at 20h45 CAT, with the return leg scheduled for Tuesday 21 April in Munich.