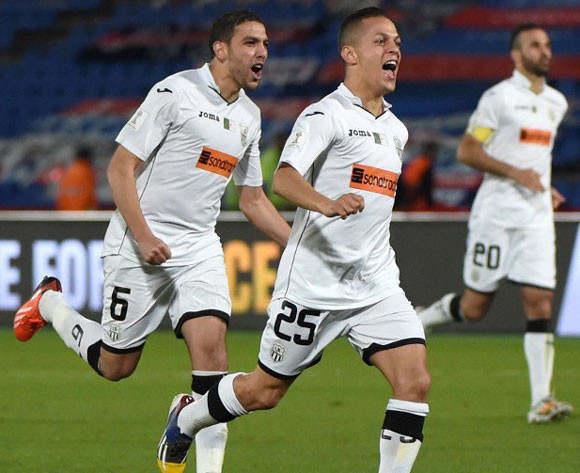 Raja Casablanca were held to a 2-2 draw by ES Sétif in Morocco on Sunday evening, in the first leg of their CAF Champions League round of 16 clash.

The locals came twice from behind to deny the ‘Black Eagles’ a precious away win following a brace from Mohamed Benyettou.

Raja missed some good chances in the first 45 minutes, with the defending champions ultimately taking the lead on the stroke of half-time thanks to Mohamed Benyettou.

However, international forward Yassine Salhi levelled the matters just after the break for the ‘Green Devils’.

Benyettou restored Sétif’s one-goal advantage in the 66th minute, but the Algerian forward’s brace was cancelled out by Adil Karouchi with 16 minutes to go.

Kheireddine Madoui’s men have now the cards in hands to advance to the group stage of Africa’s foremost clubs competition, before hosting the Moroccans in Sétif in a fortnight.