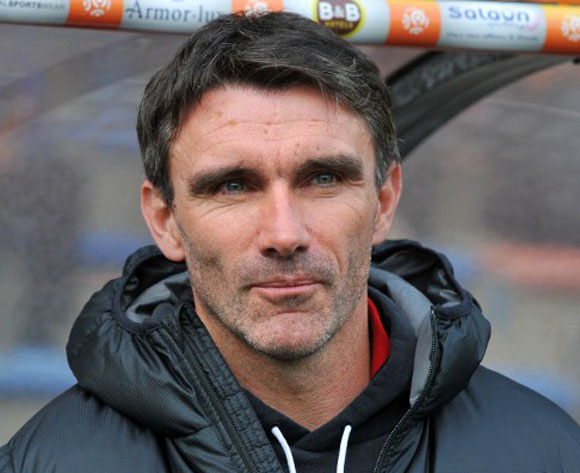 TP Mazembe manager Patrice Carteron was left frustrated yet pleased after drawing 2-2 with Stade Malien in Bamako on Saturday, in the first leg of their CAF Champions League round of 16 tie.

Despite going two goals up at Stade Modibo Keita, with former home favourite Cheibane Traoré opening the score before the half-an-hour mark and Ghanaian midfielder Daniel Adjei doubling their lead in the 51st minute, the DR Congo giants had to share the points after conceding twice in two minutes thanks to a brace from Ismaël Koné.

However, the four-time African champions remain hot favourites to advance to the last eight of the prestigious tournament when they host the Malians in Lubumbashi in a fortnight.

“We could feel we could have killed the game on the counter-attack. It is unfortunate for us as Stade Malien managed to force the hand of destiny to equalise. They played well during that period, causing us a lot of problems,” Carteron said after the match.

“It remains a very good result away from home, we mustn’t hide it. We will have to take inspiration from what we have been able to achieve during 75 minutes in our next away games.

“Anyway, I am pleased with the attitude of my players during most of the match. We are taking back home a good draw even if there was room for a win.

“We have just recorded 13 consecutive victories at home, and even if a draw should see us through we will play for the win.”