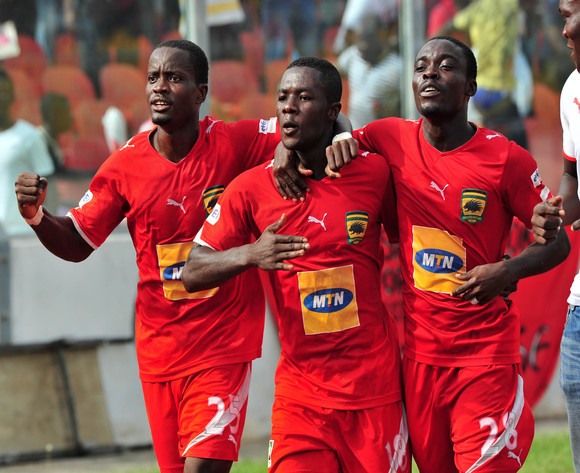 Ghanaian giants Asante Kotoko have confirmed reaching an agreement to play a friendly against Romanian side FC Petrolul on 04 September in Kumasi.

FC Petrolul officials are expected in this week to conclude the negotiations.

The delegation will subsequently visit the Baba Yara Sports Stadium where the game will be played.

Petrolul have won the Romanian top-flight competition called Liga I four times and the Cupa Romaniei three times since its establishment.