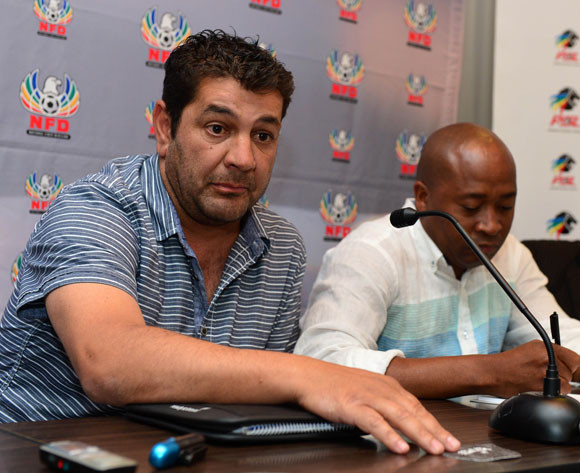 Dennis Mokoena has been ruled out of Vasco da Gama's Nedbank Cup semifinal clash against Mamelodi Sundowns on Sunday.

Head coach Tony de Nobrega confirmed to AfricanFootball.com that the Parow side will have to do out without the defender who played his part in Vasco's 3-2 win over Black Leopards in the previous round.

"Injury wise we will be without Dennis Mokoena, but otherwise we have a full squad heading into the game," de Nobrega said.

Vasco head to the Capital on the back of a goalless draw at National First Division leaders Golden Arrows in midweek.

The winner of this weekend's game will meet either Ajax Cape Town or SuperSport United in the final next month. 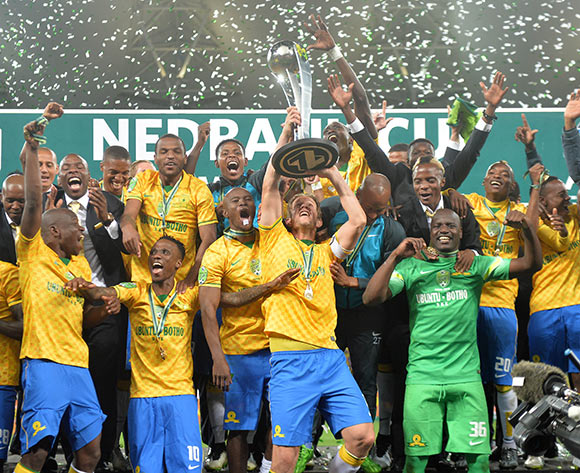 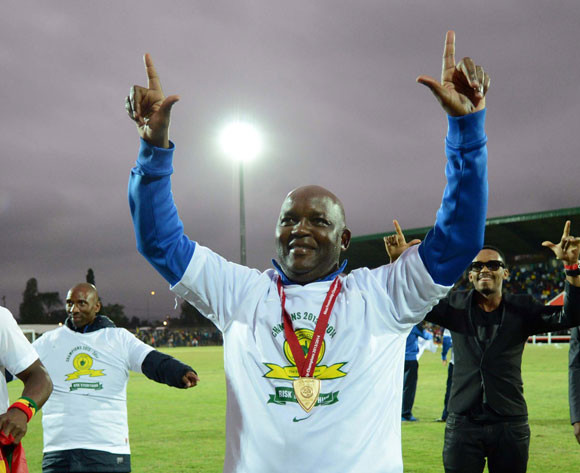