Wanyama not worried by Arsenal rumours 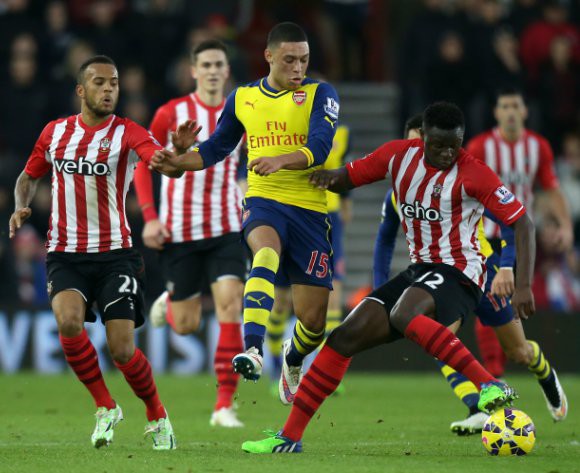 Southampton midfielder Victor Wanyama says that he is fully focused on finishing off the season strongly with Southampton amid rumours linking him with Arsenal.

The Kenya international was quoted as saying that he had heard Arsene Wenger speaking about him, hinting that he would love to play in the UEFA Champions League once again, like he did at Glasgow Celtic.

However, Wanyama took to twitter to kill rumours of him making a move to the Gunners.

"We all respect Arsenal but right now I'm only focussed on helping Saints to have a strong finish to the season," the 23-year-old tweeted.

The newspaper article does not say that I have spoken to Wenger or anyone else from Arsenal - and that's the truth.

"We are doing so well and what other managers think of me as a player is totally out of my control."