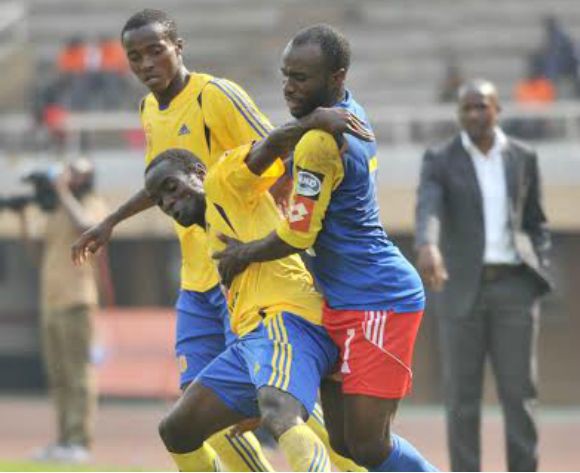 Coach Abudallah Mubiru’s KCCA FC have had their chances of retaining the Uganda Premeir League (UPL) title dented after a 3-0 loss to Express FC on Tuesday.

The Champions who represented Uganda in the CAF Champions League this year had hoped to bag maximum points at their Philip Omondi Stadium to keep pressure on table leaders SC Vipers, but instead got humiliated.

Second half goals by John Ssemazi, Isaac Sserunkuma and Julius Ogwang were enough to earn the Red Eagles maximum points to help them move to seventh place. “We should have won this game by a bigger goal margin because we dominated from start to finish,” Express FC Coach Wasswa Bbosa told AfricanFootball.com.

The KCCA FC Coach who is under pressure from the fans to quit said it was unfortunate to suffer a second straight defeat in few days. “This is part of football although we have to continue working hard ahead of the remaining League games and the semi finals of the Uganda Cup,” added Mubiru.

KCCA FC are third on the log with 50 points, while SC Villa are second on 54 points, but with two games in hand.
Former St George striker in the Ethiopian League Robert Ssentongo netted a brace to guide URA FC to a 2-1 win over Kira Young. Yudah Mugalu netted the consolation goal for Kira Young