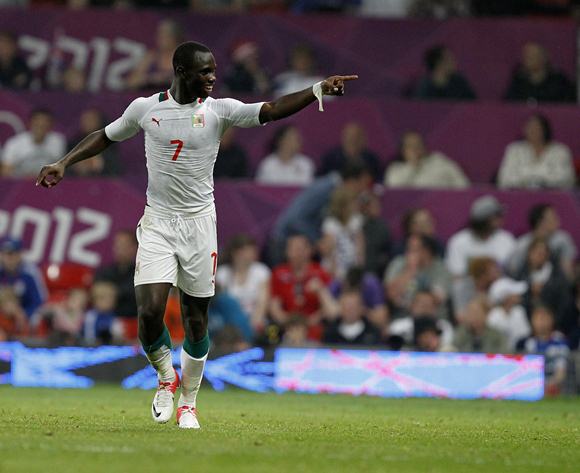 News reports in France suggest that Senegalese FC Sion forward, Moussa Konate could be on the books of French Ligue 1 side Saint Etienne next season.

According to reports, the 22-year-old is on a wanted list of the French side and the club is considering a summer bid for the striker.

Known as Les Verts, the club is on the verge of securing UEFA European League qualification, while they still stand a decent chance of qualifying for the Champions League.

However, a word from the club is that officials are already working on summer reinforcements and it looks as though recruiting a high-quality attacker is the number one priority.

A report by Le 10 Sport suggests that Saint Etienne are hot on the trail of the Senegalese who could be leaving the Swiss club just one year after joining.

The Senegalese moved to FC Sion from FC Krasnodar in Russia last summer and has 14 goals and 6 assists next to his name in just 25 competitive appearances.

The report further revealed that in case they fail to lure Konate to Stade Geoffroy-Guichard, Saint Etienne will turn their attention to Wigan forward Andy Delort, who is currently on loan at Tours.

Back in March, reports in England revealed that West Ham were also keen in the player as he was seen as a partner for his fellow countryman, Diafra Sakho, he was also called up as Sakho’s replacement at the 2015 African Cup of Nations in Equatorial Guinea.

Nevertheless, Aston Villa and Newcastle United are also said to be keen in luring the forward to their stables.