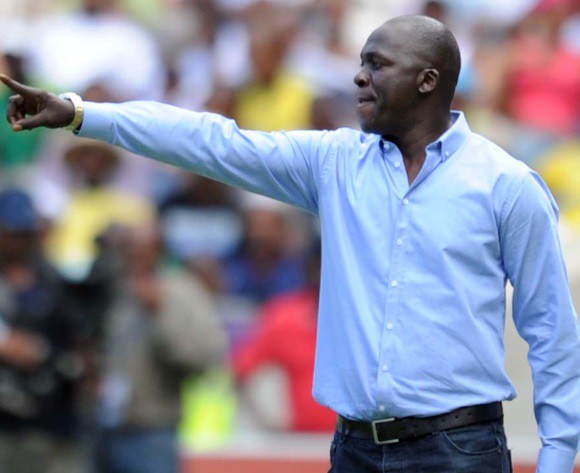 Honour Janza has excused all his PSL call-ups for the 2015 Cosafa Castle Cup from Zambia’s May 10 friendly against Malawi at Nkoloma Stadium in Lusaka.

Zambia will host Malawi in a friendly next weekend as part of both sides’ warm-up for the Cosafa Cup to be hosted by South Africa from May 17-30.

However, Janza has summoned his TP Mazembe quartet for the friendly although they will not be available for the Cosafa Cup.

Captain Rainford Kalaba, midfielder Given Singuluma and defender Kabaso Chongo are in the team.

Midfielder Nathan Sinkala, whose six-month loan deal at Swiss club Grasshopper from Mazembe expired last December, has been been recalled following his recent recovery from an injury he sustained on January 18 at the 2015 Africa Cup.

Zambia go into camp on May 3 in Lusaka.