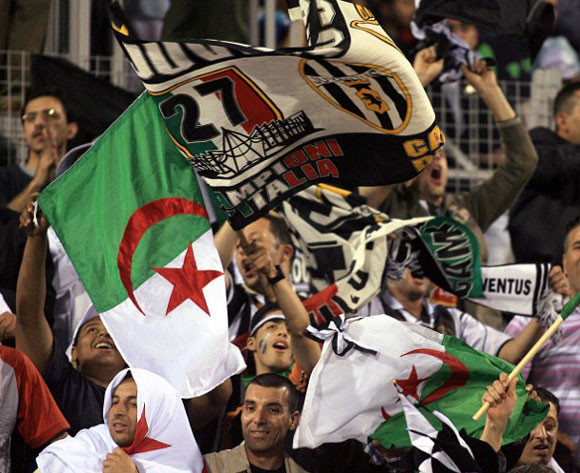 Defending champions ES Sétif will host Raja Casablanca on Friday, in the return leg of their CAF Champions League round of 16 clash.

The ‘Black Eagles’ will be looking to book their place in the last eight of the prestigious tournament in front of their home crowd, after holding the Moroccans to a 2-2 draw in Casablanca in the first leg.

Coach Kheireddine Madoui’s men could have recorded a better result on the road, after leading twice at Stade Mohammed V through a brace from Mohamed Benyettou. But the ‘Green Devils’ came from behind thanks to Yassine Salhi and Adil Karouchi.

And while the Sétif boss lamented the missed opportunity to get the job done in Morocco, he believes home advantage will see them through to the group stage.

“We really let ourselves down in front of goal. I still cannot explain how we missed so many chances. We could have added two more goals on top of Benyettou’s brace,” Madoui told competition.dz on their return to Algeria.

“The most important is that we didn’t lose this first outing. The team could have done much better, but given the conditions the draw is a good result as we will now host them at home.

“It is going to be a difficult game because Raja caused us a lot of problems, but we have what it takes to defeat them at home. We must just take it seriously.

“It is important not to fall into the trap of taking the return match lightly. We must give it all to kill off the game in the first half.”

However, three-time African champions Raja Casablanca remain adamant they can turn the tables around in Algeria and advance to the last eight.

“Hope is not lost yet. We can qualify in Algeria and achieve our aspirations as players while making our supporters happy,” Raja’s Yassine Salhi told FIFA.com.

“We have not given up yet. The 2-2 draw in the first leg doesn’t mean that we are out as there is always a possibility to turn the ship around in Sétif.

“They managed to get a draw in Morocco, so we can defeat them in Algeria.”